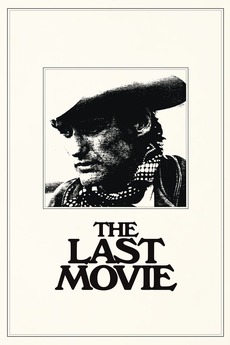 There is a time to die and a time not to

After a film production wraps in Peru, an American wrangler decides to stay behind, witnessing how filmmaking affects the locals.