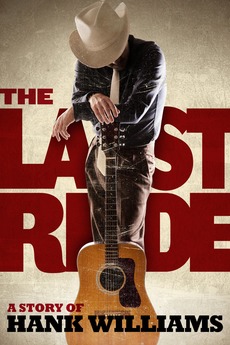 The final days of Hank Williams.

Help Me Decide What to Watch Next - Netflix Editon

I've never done this but thought I'd try it. Below is my Netflix DVD queue, tell me what to raise…

Biopics and dramatizations of popular singers, players and music groups.

Does as it says on the tin, in celebration of 'I Saw the Light', which is easily my most anticipated…

Biographical films I've either seen or want to see.