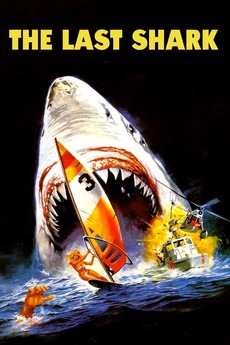 You're what's for dinner.

When a 35-foot great white shark begins to wreak havoc on a seaside town, the mayor, not wanting to endanger his gubernatorial campaign, declines to act, so a local shark hunter and horror author band together to stop the beast.