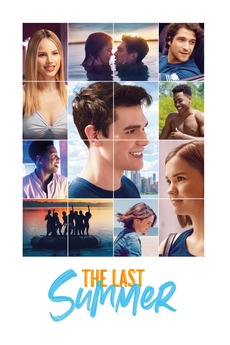 Your real life is about to begin

Standing on the precipice of adulthood, a group of friends navigate new relationships, while reexamining others, during their final summer before college.