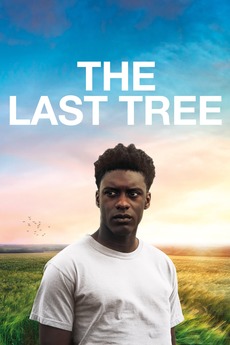 Femi is a British boy of Nigerian heritage who, after being fostered in rural Lincolnshire, moves to inner-city London to live with his birth mother. Struggling with the unfamiliar culture and values of his new environment, teenage Femi has to figure out which path to adulthood he wants to take.

These are non-Janus films which are currently streaming on the Criterion Channel. They will very likely only be available for…

A film a day challenge for 2021. All films chosen at random.