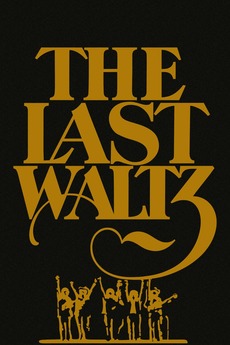 It Started as a Concert. It Became a Celebration.