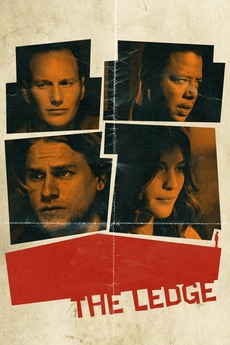 One life. One chance. One step.

A thriller in which a battle of philosophies between a fundamentalist Christian and an atheist escalates into a lethal battle of wills.

fuck it i'm gonna rank every movie i've ever seen

i'm bored, locked in my house, and off work until next week, so what else do i have to do.…