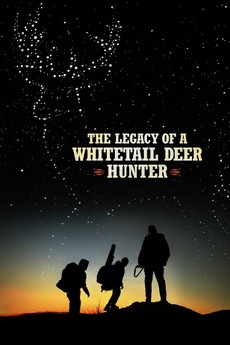 The Legacy of a Whitetail Deer Hunter

A star of hunting videos strives to bond with his 12-year-old son on a wilderness trip but learns familial connections can't be forced.