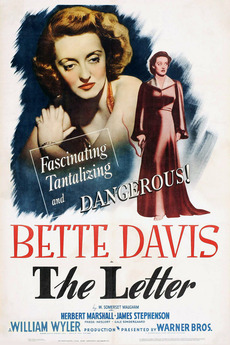 After a woman shoots a man to death, a damning letter she wrote raises suspicions.