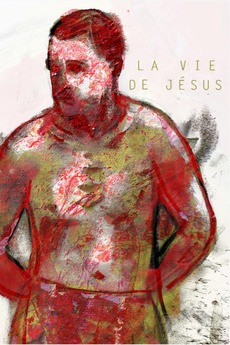 The Life of Jesus
JustWatch

The Life of Jesus

Twenty-something Freddy is becalmed in a podunk French village where the only sign of life is the local amateur brass band and youth aimlessly roaming around the countryside on scooters. He has an intense sexual connection with his girlfriend but has no joy or passion to give her. When she falls for a handsome Arab youth a tragedy unfolds.