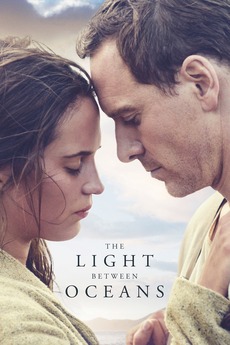 A lighthouse keeper and his wife living off the coast of Western Australia raise a baby they rescue from an adrift rowboat.