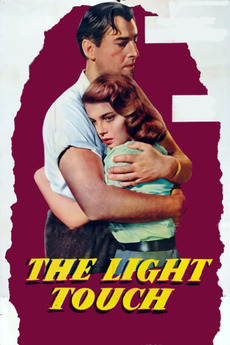 If she knew what he was, she'd never given him her youth and innocence!

An art thief tries to double cross his gangster boss.

Here's a running list of the movies we are watching in a our free time!