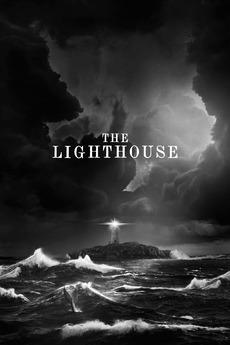 There is enchantment in the light.

Two lighthouse keepers try to maintain their sanity while living on a remote and mysterious New England island in the 1890s.