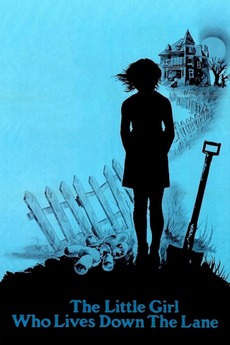 The Little Girl Who Lives Down the Lane

Ask her no questions, she'll tell you no lies. Ask her too many and somebody dies.

Quiet, withdrawn 13-year-old Rynn Jacobs lives peacefully in her home in a New England beach town. Whenever the prying landlady inquires after Rynn's father, she politely claims that he's in the city on business. But when the landlady's creepy and increasingly persistent son, Frank, won't leave Rynn alone, she teams up with kindly neighbor boy Mario to maintain the dark family secret that she's been keeping to herself.