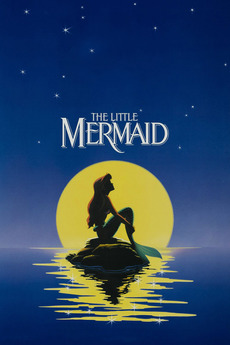 Somewhere under the sea and beyond your imagination is an adventure in fantasy.

This colorful adventure tells the story of an impetuous mermaid princess named Ariel who falls in love with the very human Prince Eric and puts everything on the line for the chance to be with him. Memorable songs and characters -- including the villainous sea witch Ursula.

All Filmspotting Madness 2021 titles including play-ins.

The Bracket Challenge is now live!

-Make your predictions here. -Vote for your…

Vote on the best/your favorite animated movie(s) of all time!

Put your favorite animated movie(s) in the comments below! You can vote to up to 5. Not sure how to…