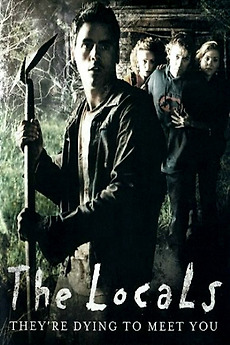 They're Dying To Meet You

Two best friends, Grant and Paul, hit the country road for a night of fun, but unfortunately take a short cut to their fate... where they meet the Locals.