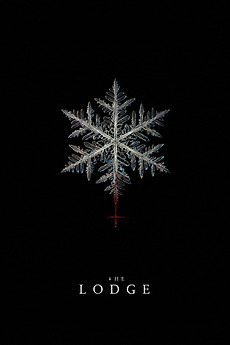 You're not welcome here.

Two siblings spend the night alone with their new stepmother. Stuck in a remote mountain cabin, the trio are terrorised by a supernatural force.

News Riley Keough’s dad talks to us about his acting debut in new horror The Lodge.  Read post