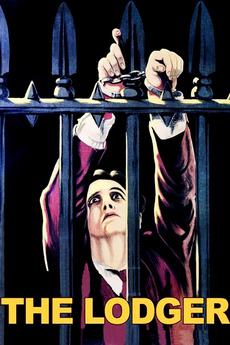 The Lodger: A Story of the London Fog
JustWatch

London. A mysterious serial killer brutally murders young blond women by stalking them in the night fog. One foggy, sinister night, a young man who claims his name is Jonathan Drew arrives at the guest house run by the Bunting family and rents a room.

There are 52 categories - one…