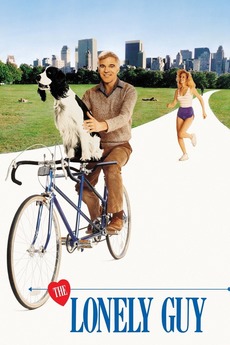 A writer for a greeting card company learns the true meaning of loneliness when he comes home to find his girlfriend in bed with another man.