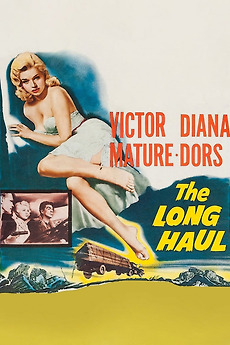 An American ex-GI takes a job as a truck driver to support his British war bride Connie. It isn't long, however, before Harry is blackmailed into joining a smuggling operation run by a conniving criminal.

A range of films regarding Scotland, casts a wide net to include those shot or set in Scotland and those…

TCM Summer Under the Stars 2020

It's time for Summer Under the Stars on TCM! My favorite month of programming. Each day is dedicated to a…

Love me a good diner scene. Keep the coffee coming!

I've noticed a recent uptick in spare, existentially-inclined films focusing on people driving, often at night, so I made this…