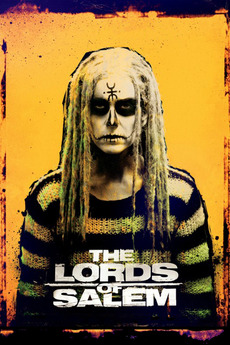 The Lords of Salem
JustWatch

The Lords of Salem

The City of Salem, Massachusetts is visited by a coven of ancient witches.

*In the Shadow of the Guillotine stands in for the full Fantômas serial *The Godfather: Part II stands in…