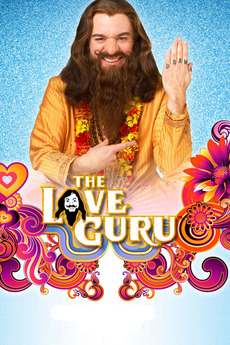 His Karma is Huge

Born in America and raised in an Indian ashram, Pitka returns to his native land to seek his fortune as a spiritualist and self-help expert. His skills are put to the test when he must get a brokenhearted hockey player's marriage back on track in time for the man to help his team win the Stanley Cup.