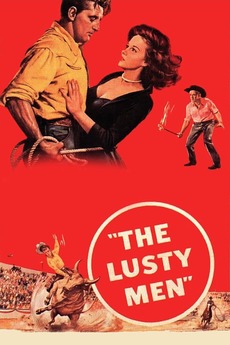 From West to East(wood): Westerns Ranked

Westerns as defined by the AFI as films “set in the American* West that [embody] the spirit, the struggle, and…

I know there are way more than this, chime in.