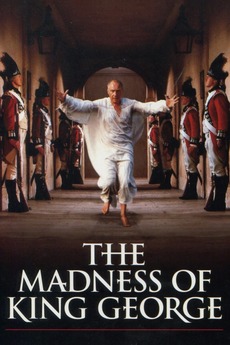 The Madness of King George
JustWatch

The Madness of King George

King George III's erratic behaviour leads to a plot in Parliament to have him declared insane and removed from the throne.

Metacritic’s Top 250 Movies of All Time

It began as a simple idea back in the summer of 1999: a single score could summarize the…

(UPDATED: November 22, 2020) Here's a complete listing of films streaming on HBO Max. I'll do my best to keep…