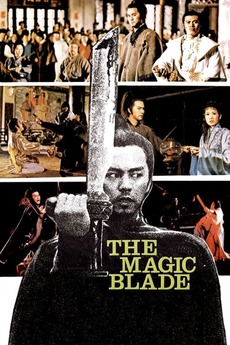 Two rival swordsmen in imperial China, poncho-clad Fu Hung-Hsueh and Yen nan-Fei vie with a power-hungry villain for the deadly Peacock Dart and fend off waves of expert killers during their journey.