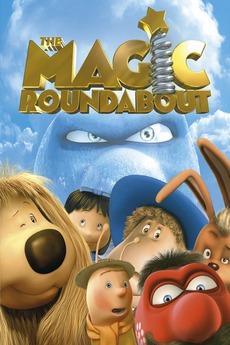 A shaggy, candy-loving puppy named Dougal along with a group of friends embarks on a dangerous journey in an effort to imprison their oppressor -- the evil ice sorcerer ZeeBad (Zebedee's evil twin). As the world is placed in mortal danger Zeebad who wants to turn the world to ice. Doogal and his friends must recover 3 diamonds that are needed to stop him.