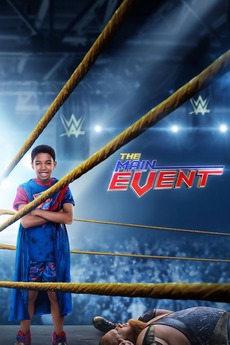 After discovering a magical mask, an 11-year-old aspiring wrestler enters a competition to become the next WWE superstar by using special powers from a magical mask.