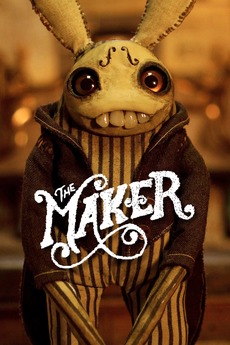 Life is what you make it.

A strange creature races against time to make the most important and beautiful creation of his life.