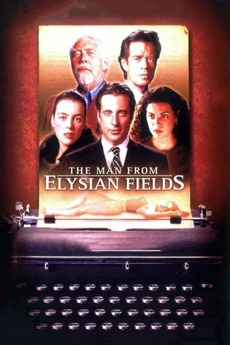 The Man from Elysian Fields
JustWatch

The Man from Elysian Fields

A failed novelist's inability to pay the bills strains relations with his wife and leads him to work at an escort service where he becomes entwined with a wealthy woman whose husband is a successful writer.