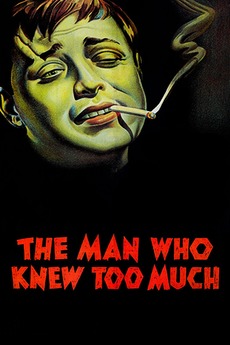 The Man Who Knew Too Much
JustWatch

Public Enemy No. 1 of all the world…

While vacationing in St. Moritz, a British couple receive a clue to an imminent assassination attempt, only to learn that their young daughter has been kidnapped to keep them quiet.

(UPDATED: September 20, 2020) Here's a complete listing of films streaming on HBO Max. I'll do my best to keep…