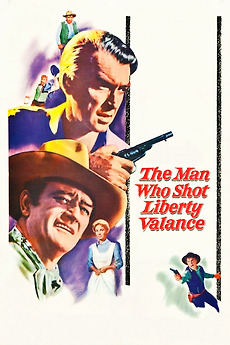 The Man Who Shot Liberty Valance

Two great stars together for the first time!

A senator, who became famous for killing a notorious outlaw, returns for the funeral of an old friend and tells the truth about his deed.

titles that are spoilers