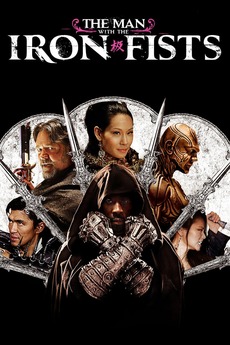 You can't spell Kung Fu without F and U!

In feudal China, a blacksmith who makes weapons for a small village is put in the position where he must defend himself and his fellow villagers.