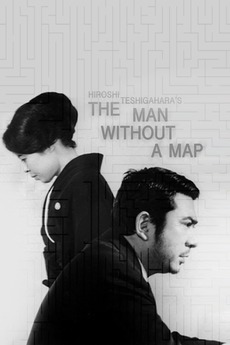 The Man Without a Map
JustWatch

The Man Without a Map

A private detective is hired to find a missing man by his wife. While his search is unsuccessful, the detective's own life begins to resemble the man for whom he is searching.