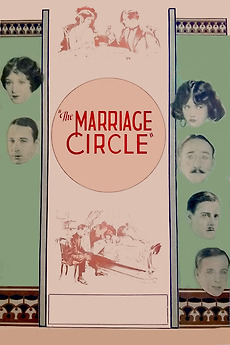 Professor Stock and his wife Mizzi are uhappily married. The professor, suspicious of his wife, hires a detective to spy on her in hopes of obtaining a divorce. Mizzi sets her sights on seducing Dr. Franz Braun, the new husband of her good friend Charlotte. Dr. Braun's colleague, Dr. Mueller, who has his eye on Charlotte, sees this as his opportunity. Through a misunderstanding, Charlotte thinks that her husband is interested in Miss Hofer, and asks Mizzi to keep him occupied... around and around the circle goes in Lubitsch's refined comedy of mistaken infidelity.

This list includes the films Pedro Costa has programmed in the Cinemateca Portuguesa, Serralves Museum, the Film Society of the…