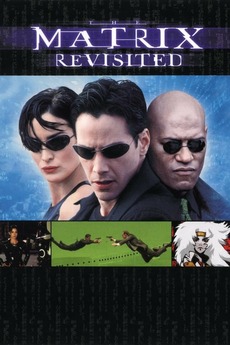 The film goes behind the scenes of the 1999 sci-fi movie The Matrix.

The Making of Movies

Documentaries over 30 minutes that cover the making of a particular movie, a filmmaker, or a genre/period of movies

Documentaries relating to the creation/analysis of film ... and also some TV and a couple video games. Same idea. Ranked(ish)…

In 2004, Mark Cousins penned The Story of Film, which he calls, "a story of innovation, because innovation fuels cinema."…