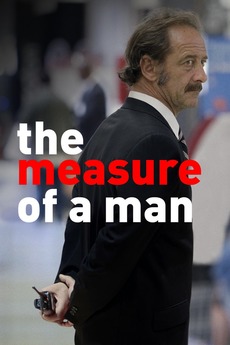 The Measure of a Man
JustWatch

The Measure of a Man

At the age of 51 and after 20 months on unemployment, Thierry starts a new job that soon brings him face to face with a moral dilemma. How much is he willing to accept to keep his job?

Films that won major awards at the Cannes Film Festival