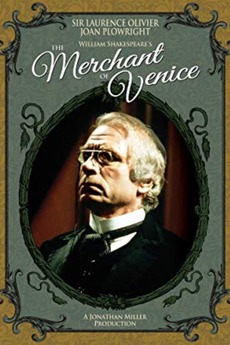 The Merchant of Venice
JustWatch

The Merchant of Venice

An Edwardian take on the Shakespeare play starring Laurence Olivier.

In 1988, Neal Gabler published “An Empire of Their Own: How the Jews Invented Hollywood.” One of the themes running…

After watching Coriolanus, I was inspired to make a list of all the films inspired by the works of one…