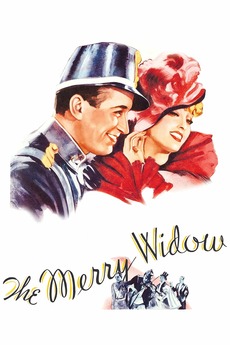 A prince from a small kingdom courts a wealthy widow to keep her money in the country.