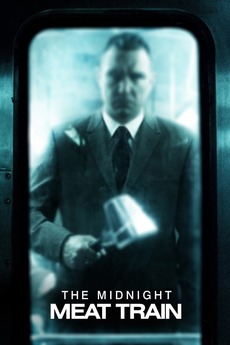 The most terrifying ride you'll ever take

A photographer's obsessive pursuit of dark subject matter leads him into the path of a serial killer who stalks late night commuters, ultimately butchering them in the most gruesome ways.