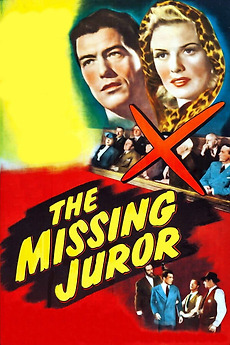 A detective tries to stop whomever is murdering the jurors on a notorious murder case.