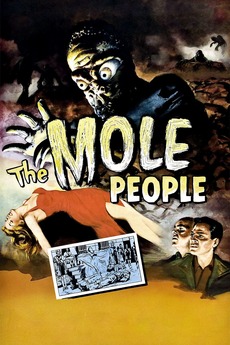 A party of archaeologists discovers the remnants of a mutant five millennia-old Sumerian civilization living beneath a glacier atop a mountain in Mesopatamia.