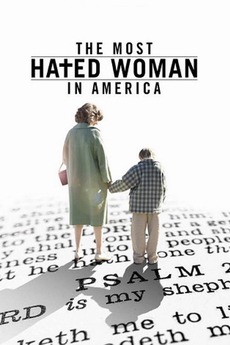 The Most Hated Woman in America
JustWatch

The Most Hated Woman in America

The true story of Madalyn Murray O'Hair -- iconoclast, opportunist, and outspoken atheist -- from her controversial rise to her untimely demise.