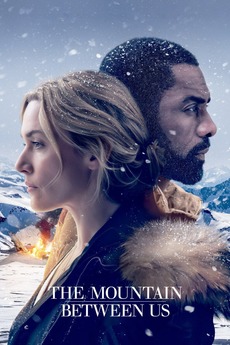 The Mountain Between Us
JustWatch

The Mountain Between Us

What if your life depended on a stranger?

Stranded after a tragic plane crash, two strangers must forge a connection to survive the extreme elements of a remote snow covered mountain. When they realize help is not coming, they embark on a perilous journey across the wilderness.

movies I have seen in a cinema

jesus christ. only counted shorts when they were specifically programmed, not just ones in front of animated movies.

What can i say? Im an incurable romantic.