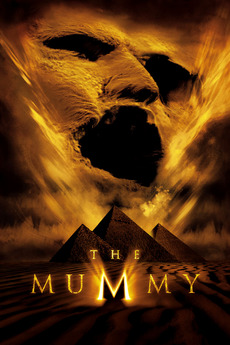 The legend you know. The adventure you have yet to imagine.

Dashing legionnaire Rick O'Connell stumbles upon the hidden ruins of Hamunaptra while in the midst of a battle to claim the area in 1920s Egypt. It has been over three thousand years since former High Priest Imhotep suffered a fate worse than death as a punishment for a forbidden love—along with a curse that guarantees eternal doom upon the world if he is ever awoken.