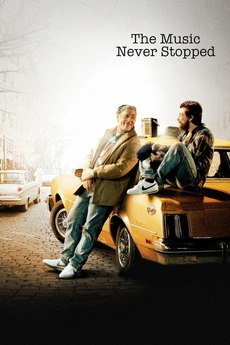 No matter how lost you are, music can bring you home.

Henry struggles to bond with his estranged son, Gabriel, who suffers from a brain tumor that prevents him from forming new memories. With Gabriel unable to shed the beliefs and interests that caused their physical and emotional distance, Henry must learn to embrace his son's choices and try to connect with him through music.

Some films with hippies, doing whatever hippies do.