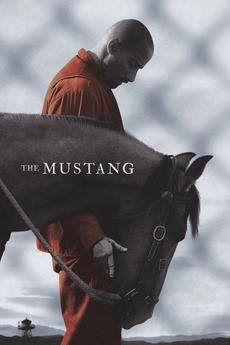 While participating in a rehabilitation program training wild mustangs, a convict at first struggles to connect with the horses and his fellow inmates, but he learns to confront his violent past as he soothes an especially feisty horse.