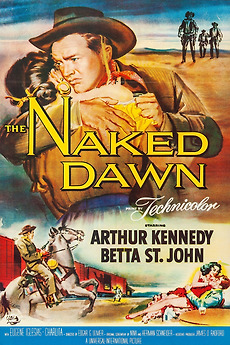 From Vera Cruz to Matamoros they stalked his desperate trail !

Santiago, a jolly modern bandito, has just lost his partner when he happens on the isolated farm of young Manuel and Maria Lopez...