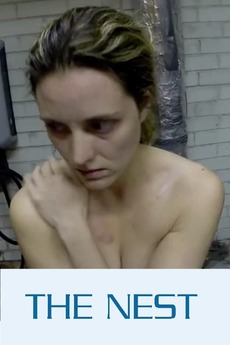 A doctor must remove a parasite infestation from within a patient's breast.

Films that disturb and discomfit, ranked loosely by their impact.

Short films. Not in database: "Fluxes," "Death of a Rat," "First Time Here," "The Virgin Sacrifice," "Tuning the Sleeping Machine,"…

Collecting the short films seen from this century.

Includes titles that are 60 mins or less, mostly more along the 2-30 minute region though :)