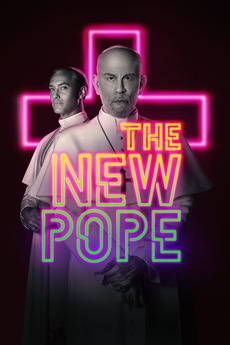 As Pope Pius XIII hangs between life and death in a coma, charming and sophisticated moderate English aristocrat Sir John Brannox is placed on the papal throne and adopts the name John Paul III. A sequel series to “The Young Pope.”

Some other lists of mine:

The Letterboxd Top 100 TV Narrative Miniseries, based on the average weighted rating of all Letterboxd users, and excluding documentaries.…