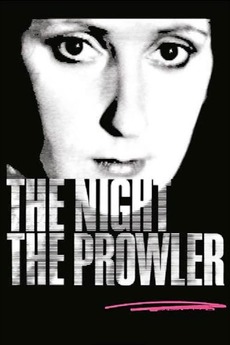 The Night, the Prowler
JustWatch

The Night, the Prowler

Felicity Bannister is a young woman living in the shadow of her overpowering mother. Her oppression is her worst enemy until the day she is attacked by an intruder who breaks into her bedroom and forces Felicity into action. The tables are suddenly turned and Felicity transforms from the helpless victim into a ruthless renegade in search of trouble, driven by the anarchic thrill of malevolence.

A collection of trashy, strange, obscure, deviant, unlikely and incredible movies through ages and all over the world

Every Film Ever Nominated for an Australian Film Institute / AACTA Award

Every film that has ever been nominated for an Australian Film Institute / AACTA Award.

The 3rd annual Toronto International Film Festival, known then as the Festival of Festivals, took place September 14–21, 1978. In…

(Almost) every movie on Kanopy that's on Letterboxd.